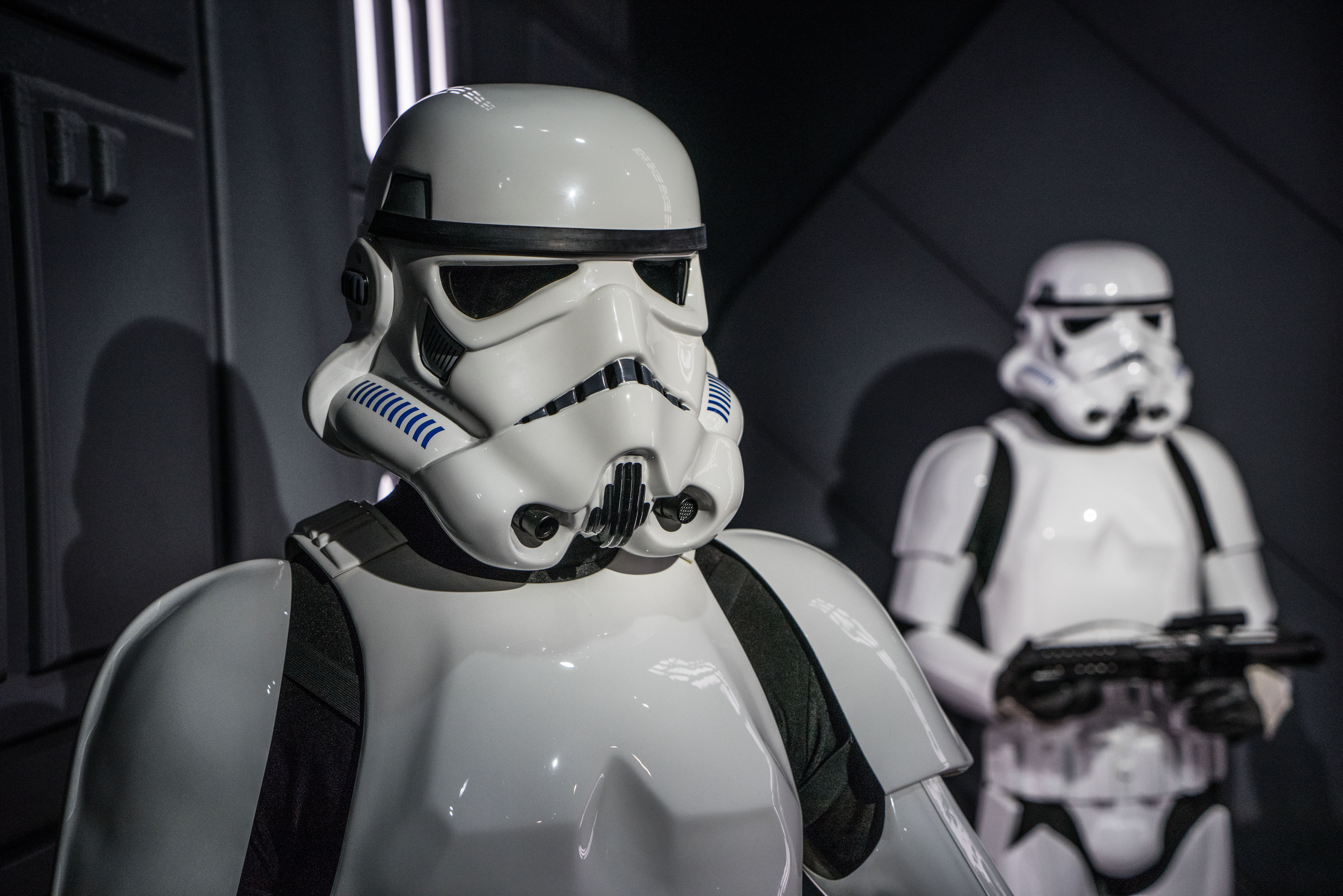 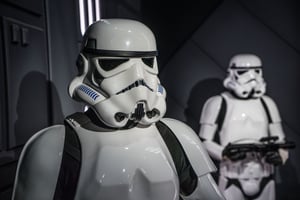 According to the May 2019 HMRC statistics, £1.9 billion was raised via EIS during the 2017-18 tax year, a 1.5% increase from the prior year. This growth, albeit slight, happened despite the tightening of the EIS rules announced in the 2017 Autumn Statement.

Although investment into EIS increased, the rule changes created a shift in sector mix. The most notable change was in the media and entertainment sector. Before 2017, film companies accounted for nearly a third of EIS investments. In the 2017-18 tax year, film accounted for less than 10% of total EIS investments, which is a significant and abrupt drop.

I am intrigued by EIS for the media & entertainment sector and publish blogs to discuss changes and trends. "SEIS and EIS for film: awakening the force of creativity" was the first blog I wrote regarding EIS for film when I was blown away by the sector's velocity. In the "Autumn Statement 2017 - SEIS and EIS implications" blog, I summarised the changes announced by the Chancellor of the Exchequer that were to have a profound effect on the market. In "SEIS / EIS for film is it still possible?" I attempted to explain my view on the challenges faced by film entrepreneurs, in light of the sharpening of the rules, as previously mentioned.

HMRC still wishes to support the film sector, as evidenced by recent advance assurance and investment placement success stories, such as the BBC children's show Bing recently availing of EIS as a Knowledge Intensive Company.

Another recent example of HMRC support of EIS for film is the recent launch of the £20 million UK Creative Content EIS fund launched by Calculus Capital and Stargrove Pictures, in association with the British Film Institute. The fund is launched at a time when "traditional" film companies find it difficult to obtain EIS advance assurance, specifically due to the introduction of the "risk to capital" condition in 2018. The EIS fund was developed in consultation with HMRC, and proves that the UK government has not closed the door on the film sector, but wants film companies to rethink how they operate. As I stated in my prior blogs, the spirit of EIS dictates for SEIS and EIS monies to be used for the long term "growth and development" of a company, and not for financing projects, such as a film (or even a slate of films).

EIS is a great way to raise finance for early-stage enterprises. To avail of this financing channel, I believe that media & entertainment entrepreneurs must make a paradigm shift in how they operate. They need to "re-imagine" their businesses, and transition from project-finance driven models to operating company models. Films should be viewed more like inventory; as an asset it is to provide future economic benefits. If you can picture what that would look like and the operational implications, then you will be able to understand the structure that qualifies for EIS. To provide more practical examples, EIS monies should not be used for project expenses such as casting or pre-production expenses; rather, the investment should be used for full-time salaries, marketing expenses (for the company and not the productions), office space rental, and other such operating expenses which a "bricks and mortar" company would typically incur.

Film companies need to adapt to HMRC's requirements to avail of EIS, and this will be good for both entrepreneurs and investors. It should be noted though that there has also been "push back" from the private sector for HMRC to acknowledge and address the detrimental impact the 2017 rule changes. In light of media and entertainment being a significant part of the UK economy, I expect that we will also see further changes to the EIS rules to soften the impact on entrepreneurs from the last round of rule changes. Stay tuned for the next act of this epic tax opera...