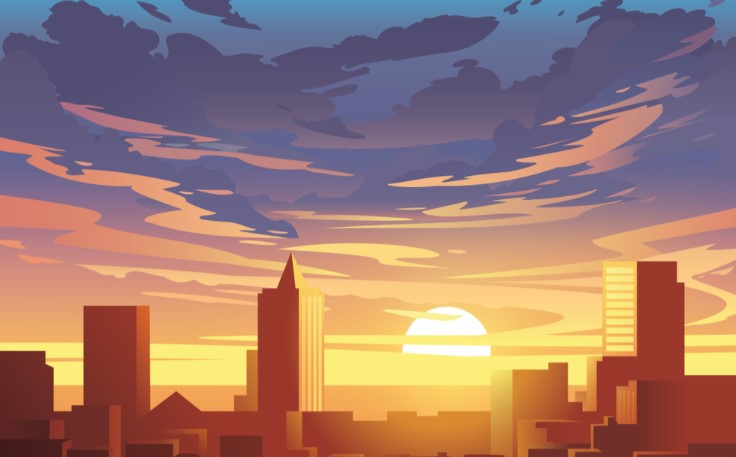 In case you haven't heard, there is a "sunset clause" for the Enterprise Investment Scheme (EIS). which means that if there is no renewal before the 6th of April 2025, it will cease to exist. At the time of drafting the legislation, the European Union required the inclusion of a sunset clause to be used as a milestone for evaluating the effectiveness of the schemes on UK businesses. Many in the EIS community had hoped that, in light of the challenging past two years which have brought on recessionary pressure, the UK government would finally remove the sunset clause.

EIS has proven itself a significant driver for entrepreneurship in the UK, and to consider scrapping the scheme appears to me utterly preposterous and catastrophic. There are several reasons for my opinion:

In light of all of this, my call to action is this: for the UK government to review, amend where necessary, and announce the renewal of the Enterprise Investment Scheme as soon as possible. When EIS was first introduced in 1994, Geoffrey Howe MP, Chancellor of the Exchequer, said that “by concentrating help on those companies which do not have ready access to outside capital, the scheme will assist many more small or medium companies to realise their undoubted potential for growth.” This statement still resonates to this day.

A strategy for positive change: the FCA ESG priorities

Why fundraise through Crowdfunding?