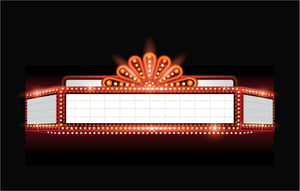 It is five months since the latest SEIS/EIS rules were enacted (see our prior blog “Autumn Statement 2017 – SEIS and EIS implications”), and we are now starting to understand the effect, particularly within the film and TV sector which appears to be significantly impacted.

The complexity related to EIS and film companies results from the new “Risk to Capital” condition enacted on the 15th of March 2018.  This condition, which gives more discretionary powers to HMRC was introduced to ensure the schemes support early-stage companies with the potential to grow in the long term. The change was required as certain companies used the schemes to create tax motivated, low-risk investment opportunities, referred to as “capital preservation investments” (e.g., using EIS monies to buy property from which the company traded).

To now qualify for EIS, an enterprise must carry a level of risk that would typically deter investors; therefore, governmental assistance given by the EIS schemes enables the enterprise to raise the first rounds of finance (by reducing the risk of investment).

Like our film clients, I can hear you say: “But, surely film companies are high risk!”  Although this may be true as a general statement, it all comes down to how HMRC now defines “risk”.

The Risk to Capital condition

The “Risk to Capital” condition needs to be met to qualify for EIS schemes, and is defined as having two required components:

(1)     The company must have the objective to grow and develop in the long term; and

(2)    The investment must carry significant risk that the investor will lose more capital than they gain in return (including tax relief and dividends/distributions).¹

Per the first component above, indicators to grow and develop include plans for increasing:

In the case of film production companies, where the films are made on a project by project basis, revenues and client base brought by a specific film will eventually decline shortly after it’s released.  Therefore, film production companies raising capital for specific project(s) (i.e., the making of specified films) won’t be able to qualify for EIS, because the monies raised via EIS are being used for expenditure specifically for those film projects only (i.e., hiring of actors, location, props etc).  Compare that to a technology company, that will be using the EIS investment to hire permanent staff or to invest in R&D that will provide a future/long term benefit, and you can see where HMRC is coming from.

The second component to the "Risk to Capital" condition, carrying significant risk,  may also challenge film companies as HMRC doesn’t stop only in reviewing the business plan and the advance assurance application. HMRC will conduct their research to “create an overall picture of the investee company’s growth ambitions and the risk that an investment poses to investors’ capital. Factors to be considered may include third party information and information not disclosed by the company.”² HMRC ascertains whether the company has genuine intent to grow and develop in the long term and the level of risk posed to investors’ capital.  In other words, HMRC can make a subjective decision.

It is evident that the definition of what qualifies for EIS has purposefully not been clearly defined by HMRC.   HMRC confirm this by stating the following in the VCM Manual 8530: “[There are no] bright lines between a qualifying and non-qualifying company, to deter gaming of the tax-advantaged venture capital schemes by tax planners.”

Unfortunately, based on the clients I have worked with since March 2018, film and TV companies appear to be no longer qualifying for the SEIS and EIS schemes.  However, HMRC makes a point to confirm that film/TV companies are still eligible for the schemes by providing an example of a qualifying film company in the VCT Manual (VCM8560 Example 3 presented below).  This example, however, makes assumptions that may not be normal to typical film production companies:

HMRC example of a film company qualifying for EIS

“A film production company is seeking investment for a new film it has developed. It sets up a wholly-owned subsidiary company, a special purpose vehicle (SPV) through which to produce the film, in line with usual industry practice. The company has agreed some pre-sales for the film and has also applied, or intends to apply for Film Tax Relief in respect of the planned investment. The pre-sales and tax relief provide security for a small proportion of the overall investment; the remainder of the investment is not secured. The film production company subcontracts elements of the film for which it does not have the expertise in-house, such as set design and visual effects, to different freelancers and companies. The production company however retains overall control of the project and of the decision-making in relation to production activities. The company intends to carry on developing content, such as screenplays, and making films in the future, and intends to reinvest most of the profits from making this film to help it grow and develop this activity, taking on more employees, and building its reputation within the wider industry and establishing a ‘brand’.

Although in theory the film / TV sector remains a qualifying trade, it is now difficult to obtain SEIS/EIS advance assurance as the monies raised can no longer be used for the development of films; instead, SEIS/EIS investment can be used for the creation of a permanent support team that will grow in size over the years, not attached to specific movie projects, and there is no expected exit in the foreseeable future.

It is important to note the schemes are not written specifically for the film sector; they are for many different industries, with the current focus to support the life sciences and technology sectors.  By providing more discretionary powers to HMRC, the “Risk to Capital” condition acts as a gateway to ensure that qualifying companies carry the appropriate growth potential and risk. 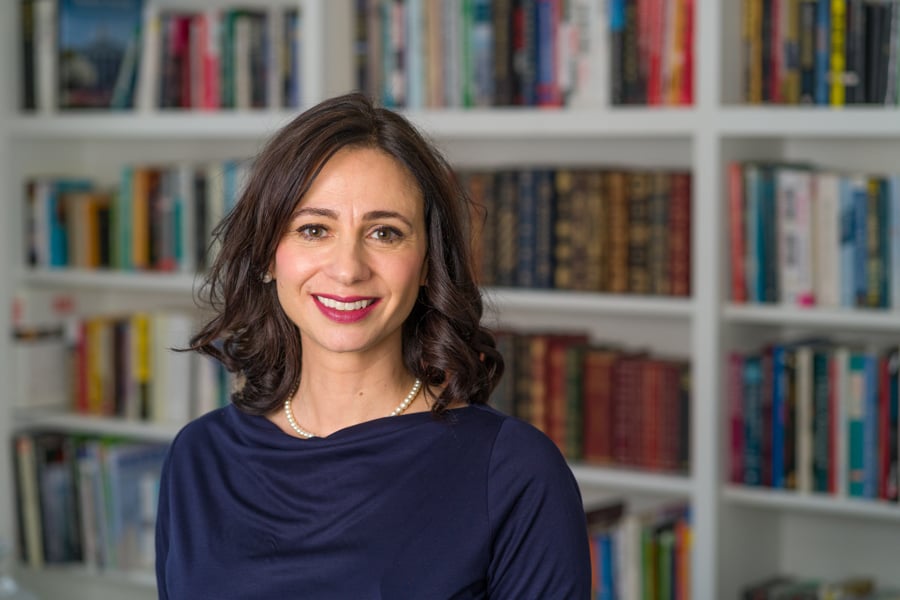 Sapphire Capital Partners LLP are pleased to announce that we are a signatory to the United Nations Princ...
END_OF_DOCUMENT_TOKEN_TO_BE_REPLACED

"To judge a person's capability by gender is like judging a man's intelligence by the amount of hair on...
END_OF_DOCUMENT_TOKEN_TO_BE_REPLACED