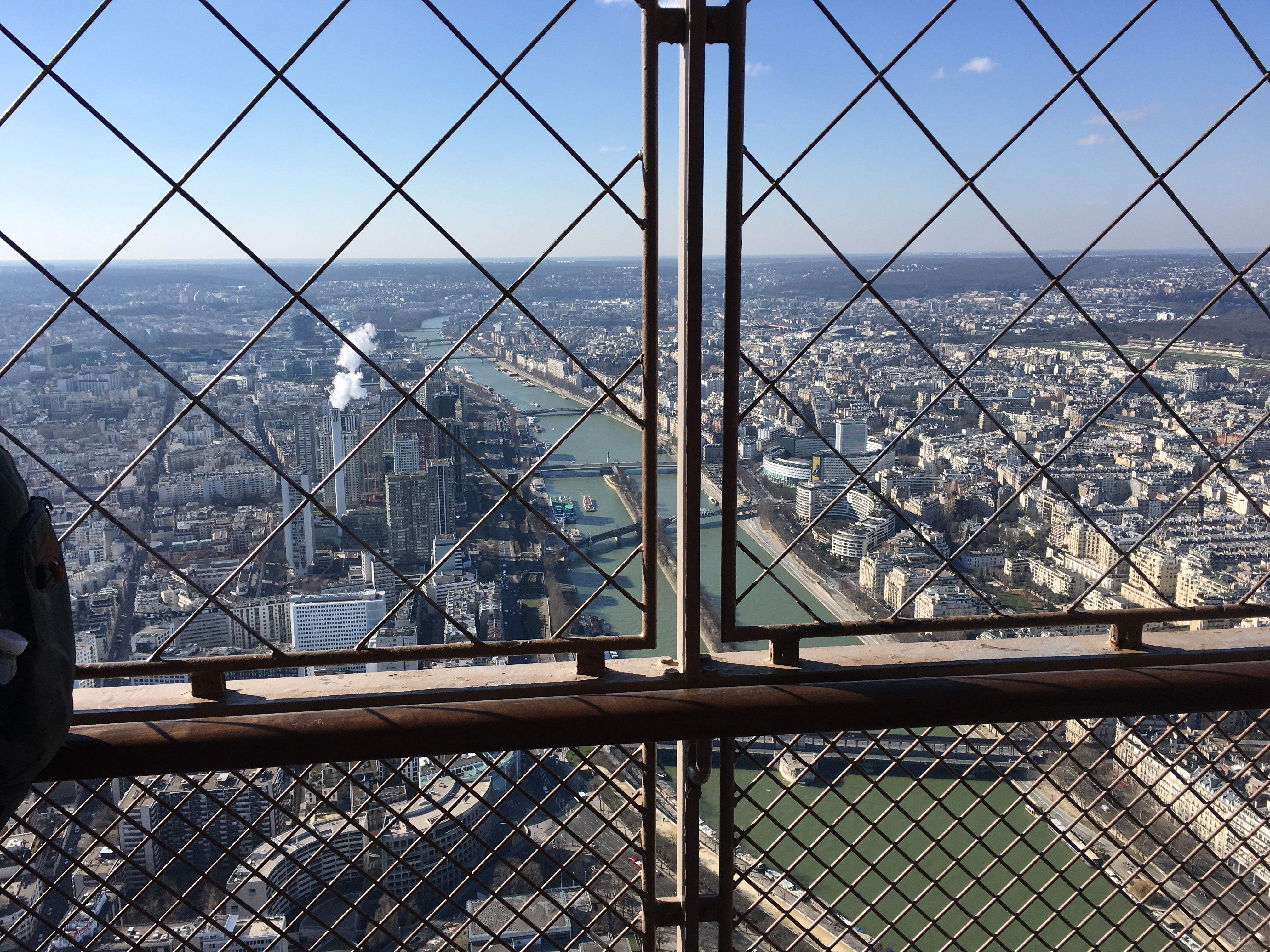 It was shocking to see this past week's pension strikes in France turn into violent protests. According to the news, the majority of the workforce is in favour of the strikes, indicating just how defensive people can get about retirement plans. The proposed changes would have a material impact to workers lifestyles, such as abolishing early retirement in schemes. Comparing the events in France to the UK's pensions reform of 2015, it is fair to say the UK had a quieter revolution; initially the reforms were confusing, but eventually they were positively received, with the upset minimised through clear communication and swift enactment.

The UK pensions reform enabled investment into Venture Capital Trusts (VCTs) and the Enterprise Investment Schemes (EIS). This happened because of the contribution limitations on high earners into their defined contribution schemes. Investment in both VCT and EIS benefits the UK economy because it supports innovation and job creation within the country's shores. Companies avail of these schemes to raise finance as banks and private equity funds won't finance them due to the high level of risk from their lack of trading history and low asset base.

According to HMRC statistics and market data for the 2016/17 and 2017/18 tax years, there was increased participation noted in VCTs and EIS as a result of the pension reforms.  The main increase in investment from pension monies was primarily in VCTs due to their tax free dividends incentive. However, EIS investment also increased, both via individual placements and funds, the latter offering the added benefit of diversifying risk across several companies.

The May 2019 HMRC EIS and VCT statistics provide empirical support to my predictions as outlined in my 2015 blog "Pensions and EIS investing". The taper on pension contributions did indeed drive investment into EIS. Also, accessibility to pension savings provided much-needed liquidity into the marketplace still reeling from the 2008 global financial crisis. Undoubtedly, the UK pension reform helped pull the country out of recession and provided foundations for economic growth.

From an individual's perspective, EIS and VCT both provide the following benefits to pension savings:

EIS investing is very high risk and an investor should not depend solely on these investments, as they really are for a "long tail" strategy; it only takes one investment to do well and cover losses of the others, but the investor has to be willing and able to risk losing their investment.

In the U.S., pension funds apply the "prudent man rule" when assessing investment opportunities. The term was established with the ERISA (Employee Retirement Security Act) in 1974. Under this legislation, pension funds were allowed to invest in venture capital (i.e. riskier asset classes) as long as "a prudent man seeking reasonable income with some level of preservation of capital would invest". Investing solely in EIS would not meet the prudent man rule as capital preservation is explicitly forbidden for EIS companies.

Keep in mind however that EIS is a form of venture capital (known as "micro-vc") that is increasing rapidly in popularity. For the prudent man rule to be applied appropriately, one's investment portfolio should be considered as a whole, with lower risk/return investments acting as counter-weights to the riskier EIS placements. If people are not experienced in making investments, then they should appoint an FCA authorised financial adviser that can assist them with portfolio planning.

Although higher risk, VCT and EIS investments provide further wealth planning options for high earners. This is important not only for personal investment return optimisation reasons, but also for improving the UK's workforce productivity! You only have to look at the following example from the National Health Services (NHS) to understand:

In August 2019 the Treasury and Department for Health and Social Care announced the government would review the pension taper allowance and how it affects clinicians. It was noted that high earning clinicians "were choosing not to take overtime because of concerns they would breach pension limits".(1)

This is not an ideal way to run the nation's healthcare sector and is unfair particularly to lower-paid employees who put in more hours than those high earners. HMRC is currently reviewing this issue and there will most likely be further changes to the pension rules announced shortly. Ultimately what pension reforms attempt to achieve is fairness: striking the right balance between workers' rights and the country's economic progress.

Throughout history, France's revolutionary sentiment has inspired and signalled to the rest of the western world issues to be addressed. I am unsure though how violent protesting assists in finding a way forward, as pension legislation needs to continuously evolve to adapt to our changing lifestyles. What is certain is that pensions materially impact the economy and our quality of life.