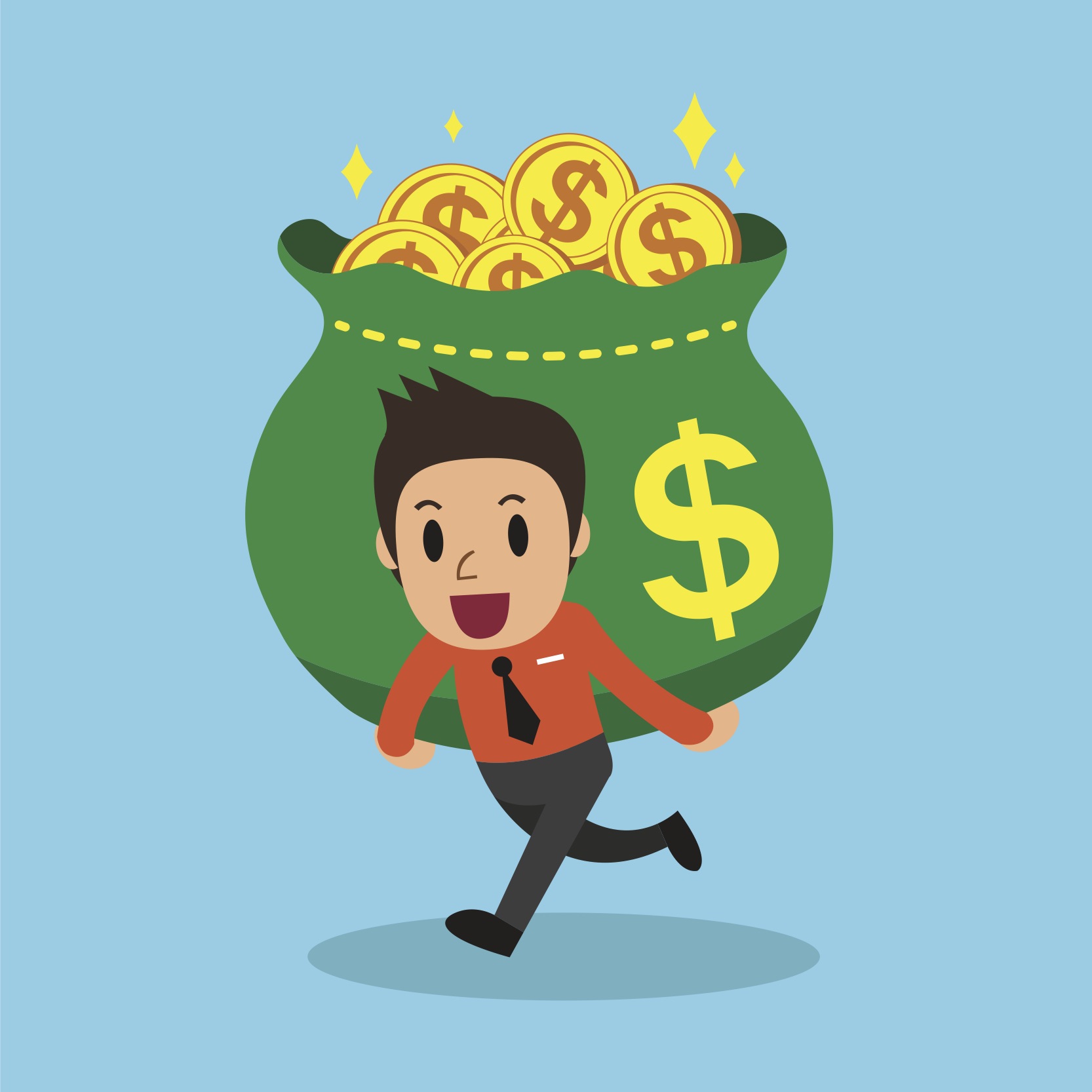 As MiFID II is now in force and compliance with the new regulations is on everyone's minds, entrepreneurs and investors should ensure they understand the rules for Independent Financial Advisor (IFA) charges, particularly with relation to raising capital.

MiFID II aims to ensure that "investment firms act in the best interest of their clients"* by requiring companies to improve governance and business conduct, as well as introducing new supervisory powers at both national and European level. The implementation of the legislation sets out more specific requirements to achieve this goal.

While the rules have changed from MiFID I, few of these changes are new to the UK market, as a lot of the rules were already adopted from the implementation of the FCA's Retail Distribution Review (RDR) in 2012. The RDR effectively brought tighter controls to IFA charges and technical knowledge requirements for independent financial advisors in the UK.

What are the rules for finance raising fees?

IFA charges must be disclosed to the company in writing before any advice or service is given, and must be stated in clear, understandable language. The cost must be shown in cash terms. The payment terms must be communicated to the client. Furthermore, the IFA charges need to be "at least reasonably representative" of the IFA's services provided.

Client companies now have the choice to pay IFA charges up front or deduct from the investment raise, as long as the instructions on how to do so are clear to both the client and investors.

RDR further clarifies what constitutes independent and restricted investment advice. If a company claims to be independent, it must provide unbiased and unrestricted advice based on a comprehensive and fair analysis of the relevant market. If an IFA advises only for a limited number of providers they need to describe themselves as restricted.

Why did RDR come into effect?

The Retail Distribution Review came into effect in December 2012. Prior to that, IFAs were allowed to charge anything they wanted, in any way they wanted - in addition to marketing, distribution and other advisory fees, IFAs were also charging commissions. In many circumstances, it was unclear as to the value being added by the IFA, especially with relation to commissions. There were also many times where the investment advisory charges were excessively high and detrimental to the ongoing operations of the company.

Since the RDR's implementation, the number of IFAs in the UK quickly reduced from 35,000 in 2012 to approximately 32,000 by 2014.**. Europe Economics concluded that  "the RDR has initiated a move towards increased professionalism among advisors, ... [and has also led] to improvements in the disclosure of information provided by firms to consumers".

What entrepreneurs should be aware of when appointing an IFA to raise finance.

Make sure you select your IFA wisely. Raising capital is hard work. Make sure you find the right IFA for you. Make sure that you understand and agree on their fee structure before they commence any work for you. Know that you have the option to make the IFA's fee part of the finance raise or to agree with them separately.

What investors should be aware of when reading Information Memorandums regarding finance raising fees.

Know your rights - you can opt to pay the fee either as part of the finance raise or separately. Ensure that the amount of fee is readily transparent (i.e., there are no hidden charges, and the amount is reasonable and not excessive).

Remember that commissions (including trailing commissions) are no longer allowed.

A reasonable finance raising fee is generally assumed to be approximately 3% - 4% of the amount of finance raised in total. This level seems to be in line with FCA rules as it meets the "decency limit", assuming the amount and the fee structure has been pre-agreed between the client company and the IFA.

In summary, while the rules around investment advisory fees have not changed in the UK since the introduction of the RDR, MiFID II is effectively standarising the regulations across the entire European Union.  Whether there will be further tweaks to the legislation as a result of Brexit is unclear at present time.