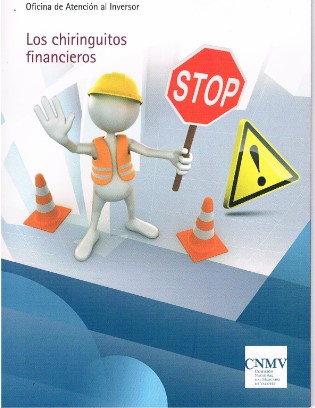 The world of pension and investment scams is dominated by some very slippery, dodgy, unregulated, unqualified, unscrupulous characters.  For example, in Spain, these "shady" characters are aptly labelled as “Chiringuitos” (bar flies) by the Spanish Regulator.  Herds of “introducers” masquerading as “wealth managers” stalk the unwary, flogging bogus occupational pension schemes and QROPS ("Qualifying Overseas Pensions Schemes") which they fill with toxic, high-risk, illiquid investments which pay the introducers handsome commissions – and ultimately ruin the victims.

So thank goodness for properly regulated and qualified UK-based accountants!  Except those in the “Peak Performance” network who were flogging things they called “tax-efficient investment schemes”.  Only they weren’t tax efficient.  And they weren’t investments.  As 46 investors have now discovered to their considerable cost, distress and humiliation.

In 2010, the investors were advised by their various accountants that to save tax they could invest in “clean energy” enterprises which qualified for investment tax relief.  The accountants presented their clients with large quantities of documents to sign, claimed substantial amounts of tax relief on their behalf and promised extraordinarily healthy returns.

The poor (by now) investors then got huge tax demands from HMRC and discovered that far from having made wise investments in clean energy, they had made a series of non-recourse, unsecured loans to companies that had never traded in any field – let alone clean energy – and all had the same two directors.  In fact, the loans bounced around so much it was very hard to keep up with the audit trail but HMRC quickly saw through the charade.

It is not hard to imagine how heart breaking it is to hand over a substantial amount of money you thought was going to be prudently invested, find out it is all lost and then get a huge tax bill on top.  But to do so at the hands of a qualified UK accountant was very hard to swallow for all the victims.  But that is precisely what happened in 2010, and the victims are just now paying off the last of their tax demands (in the cases where they had sufficient income/assets – those who didn’t are subject to bankruptcy proceedings by HMRC).

In the world of pension scams, one of the favourite terms the scammers use frequently is “HMRC approved”.  This phrase dupes the victims into thinking that an occupational scheme or a QROPS has been subject to some sort of approval resulting from due diligence or scrutiny by HMRC.  This, of course, is not true, since these schemes are registered with no questions asked and on the basis that if HMRC subsequently decide the scheme does not comply with the rules then the members can be penalised with punitive tax demands.

However – and this is a big HOWEVER – this in no way guarantees that the investment itself is safe.  And that is the whole point of the scheme because HMRC is rewarding investors for taking investment risks.  But the risks can be mitigated with clearly defined evidence that the investment is likely to succeed and unlikely to result in loss.

The key word here is “evidence”.  The scammers paint rosy clouds of lies and obfuscation around the toxic wares they flog to the unwary – using cunning words and phrases such as “award winning” and “guaranteed returns” – convincingly reinforced by the term “HMRC approved”.

So if any potential investor is in any doubt as to which constitutes the better investment, consider the following: which would you rather invest in?

It is reckoned that £11 billion has been lost to pension investment scams: (souce:  http://www.thisismoney.co.uk/money/saving/article-3996880/Fraud-costing-11-BILLION-year-join-campaign.html)

Personally, I think the decimal point is in the wrong place – the figure should be (at least) £110 billion since 2010.  But genuine entrepreneurs won’t scam an investor – they have too much to lose: their reputation, their business and their future.

Sapphire Capital Partners would like to thank Angela Brooks of Pension Life for contributing this article to our Moneylab blog.  All views and statements expressed are those of the author, Angela Brooks. 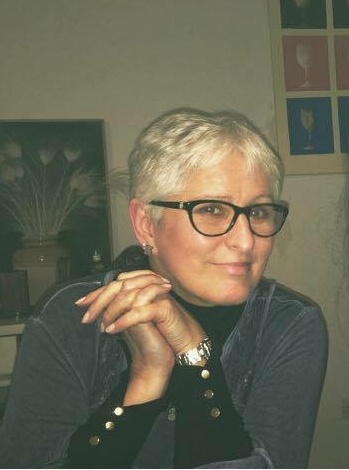 As Director of Pension Life, Angela is a passionate lobbyist for changes in the law and regulations to combat pension and investment fraud.  Angela is committed to helping victims of pension and investment scam negligence. Formerly an accounting and tax advisor, Angela represents claimants to obtain negligence settlements, as well as consults the government on taxation avoidance cases. Contact Angela directly by email at angiebrooks@pension-life.com.  For more information about Pension Life, visit their website  www.pension-life.com.

On the 20th of April the Chancellor of the Exchequer announced the introduction of the Future Fund Scheme...
END_OF_DOCUMENT_TOKEN_TO_BE_REPLACED

Over 25 years ago, the Enterprise Investment Scheme (EIS) was established to assist high-risk start-up co...
END_OF_DOCUMENT_TOKEN_TO_BE_REPLACED