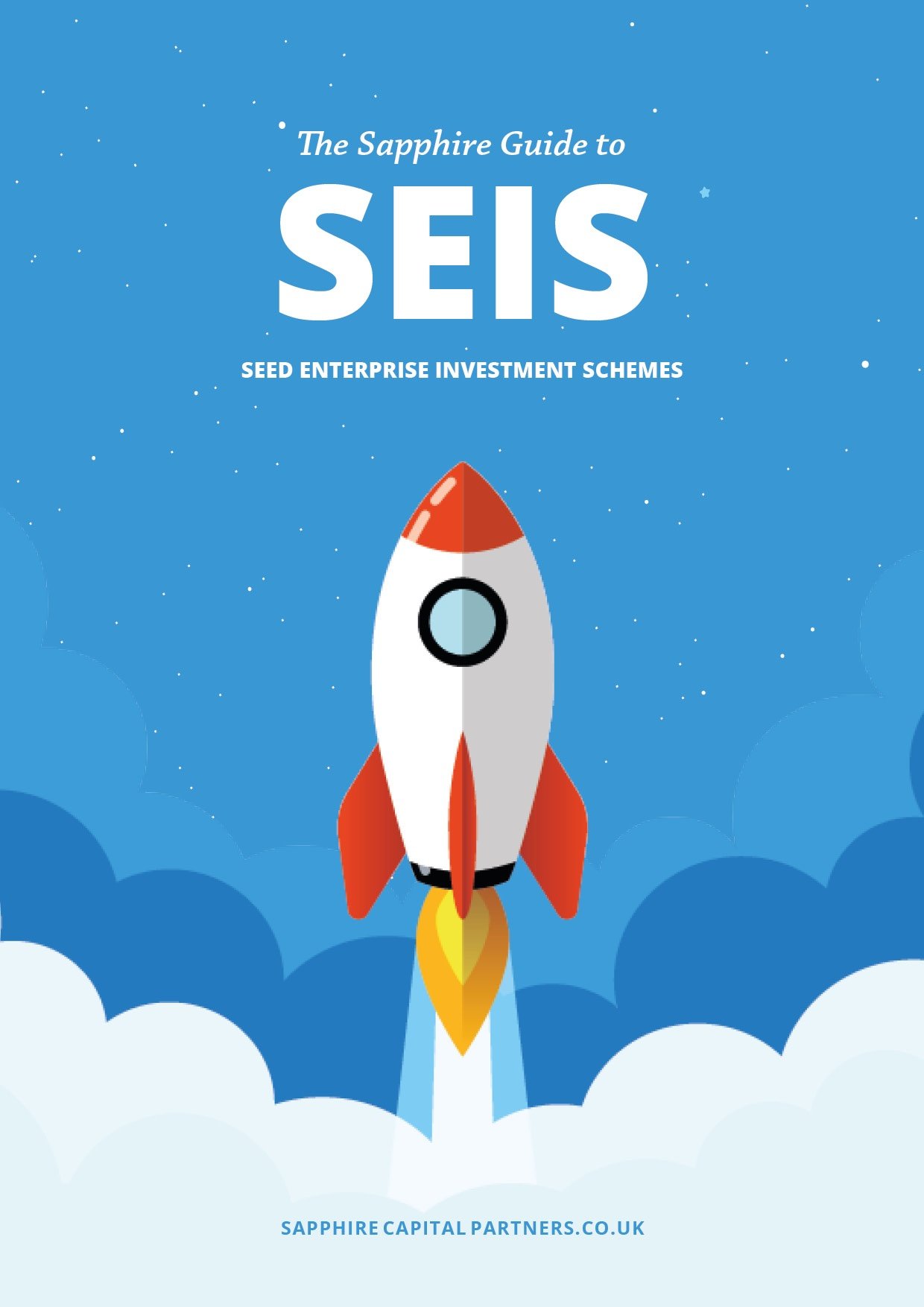 The word “Entrepreneur” originates from French, and was first used by the economist Jean-Baptiste Say in the early 19th century.  Its direct translation is “adventurer”, and that meaning conjures up attributes of bravery, resilience, and going beyond one’s comfort zone.

The current geo-political climate made me reluctant to write this blog as Brexit, with the potential triggering of Article 50, may indeed make this information null and void at some unknown point in time.  Additionally, the negative volatility of both the Euro and the Pound Sterling currencies creates further complications in ensuring that “risk capital” financings currently underway remain within State Aid limits.  There are more questions than answers here.  Will State Aid rules be valid for the foreseeable future?   What happens if foreign currency fluctuations inadvertently place company finance raisings over State Aid limits?

Nonetheless, “entrepreneurs” continue to progress their ventures and EIS applications need to be submitted as investors require EIS certificates to claim the incentives they are due.  So we can only assume that the rules currently in effect will remain in place until we are notified otherwise.

What is EU State Aid?

EU State Aid is the governmental assistance that a company in the European Union receives.  The aid can be in the form of regional grants, investment from quasi-governmental entities or public/private joint ventures, tax credits, tax incentives, or awards from government sponsored competitions.  It is possible that only a portion of monies received from a governmental agency is State Aid, as governmental support is also sourced from non-European Regional Development funds.  Below is a list of the main types of State Aid:

Implications on the Enterprise Investment Schemes

State Aid rules restrict companies to raise up to £5 million through EIS, SEIS, SITR, VCT investment (referred to as “risk finance investment”) in one year. Also to be included within this limit is any other funding received that is considered to be EU State Aid.

There is also a lifetime limitation of £12 million or £20 million for a “knowledge intensive” company. ( A knowledge intensive company is one which meets certain conditions for promoting innovation and employing highly skilled employees.)

For example, if a company seeks to raise finance via EIS and has already received a governmental grant that is considered State Aid of £200,000 this year, the company can only raise up to £4.8 million of equity from EIS investment in that year.

It is prudent to check with any governmental agency that has provided financial support to your company to ascertain the nature of the support received prior to applying for EIS / SEIS /SITR / VCT advance assurance; that HMRC can confirm the level of support that you can avail of.

Abiding by State Aid rules and regulations ensures that your company does not exceed the limits of governmental support as set by the European Commission.  If you don’t abide by the rules, you run the risk of mis-selling the investment opportunity to investors, and this could potentially result in investors ultimately not being allowed to obtain the tax reliefs offered by the Schemes, and even the Commission seeking to claw back any support provided. 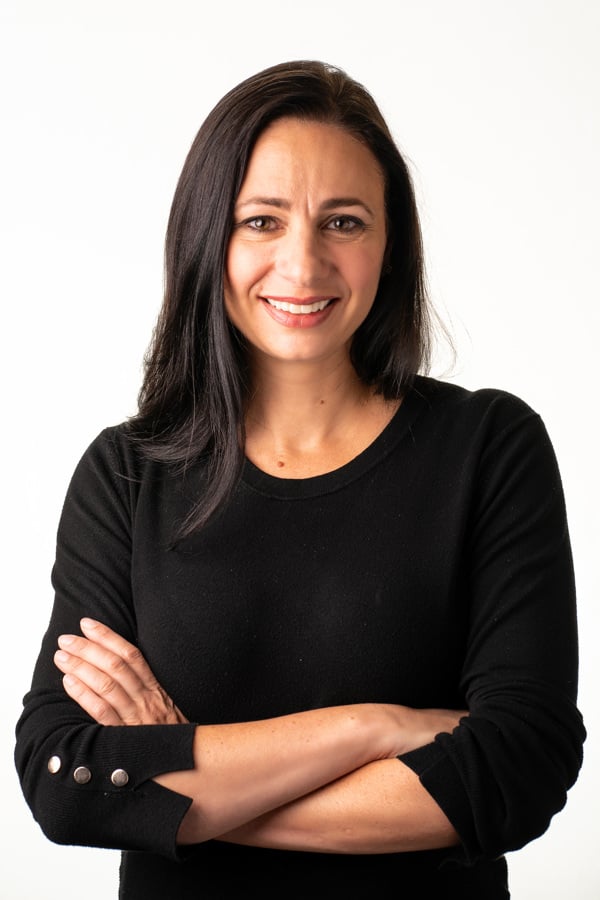 As per my prior blog about ESG in the EIS world,  investors are placing a lot of value on environmental, ...
END_OF_DOCUMENT_TOKEN_TO_BE_REPLACED

Social responsibility is a critical topic, and in light of  the recent COP26 meeting, the UK government i...
END_OF_DOCUMENT_TOKEN_TO_BE_REPLACED

EIS and the Alternative Investments Market