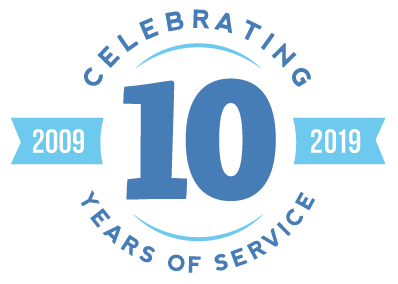 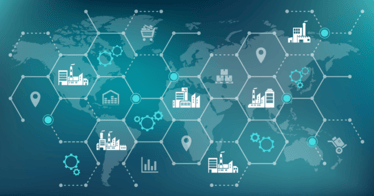 The investment raised under EIS must be used for a qualifying trade. HMRC considers the following trades as excluded activities for EIS purposes: 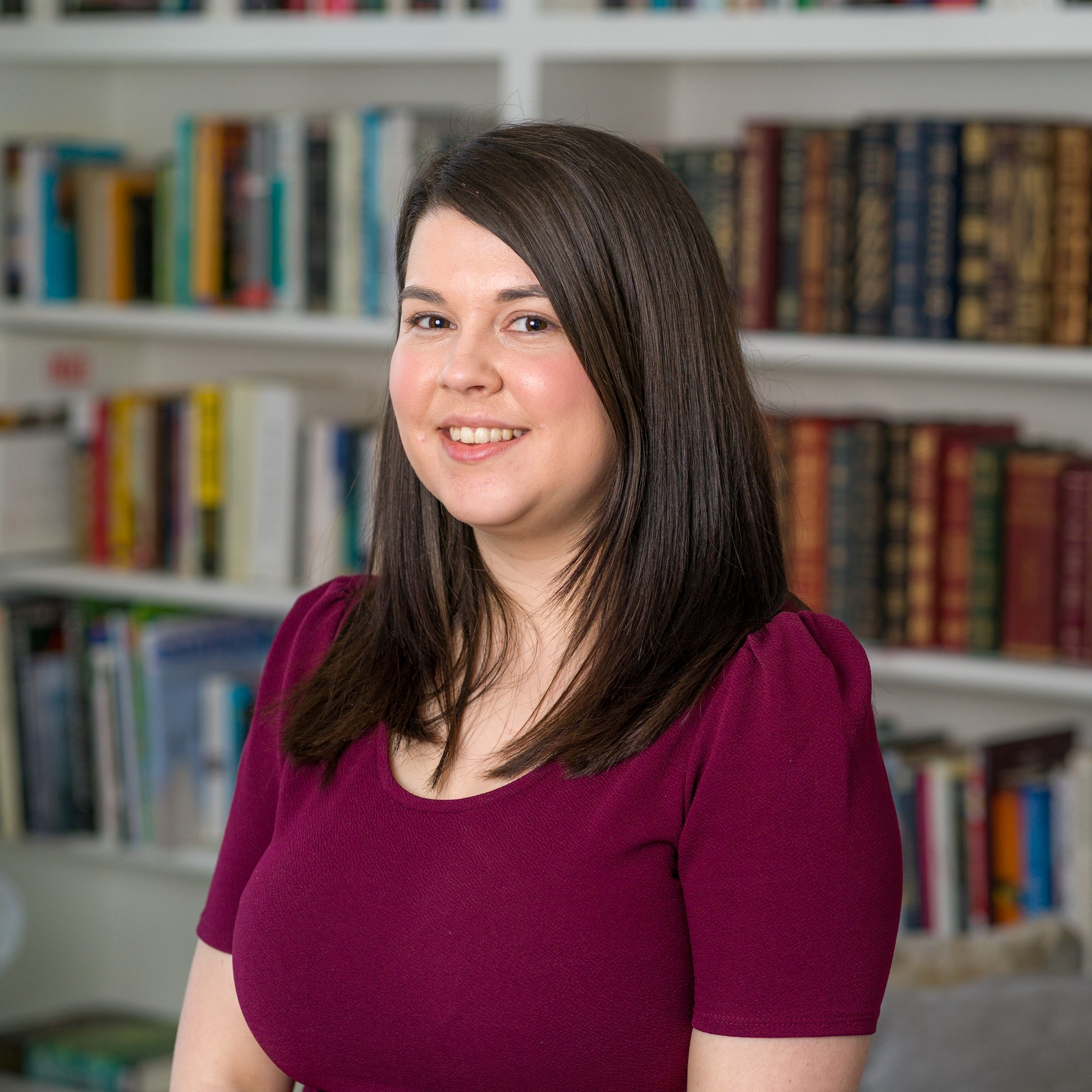 Bronagh is keen on helping companies prepare for investment and growth through SEIS and EIS schemes. She has also completed the EISA Organisation's EIS & VCT diplomas, is a member of Green shoots (EISA) and an EIS Affiliate.

Sapphire Capital Partners LLP are pleased to announce that we are a signatory to the United Nations Princ...
END_OF_DOCUMENT_TOKEN_TO_BE_REPLACED

"To judge a person's capability by gender is like judging a man's intelligence by the amount of hair on...
END_OF_DOCUMENT_TOKEN_TO_BE_REPLACED