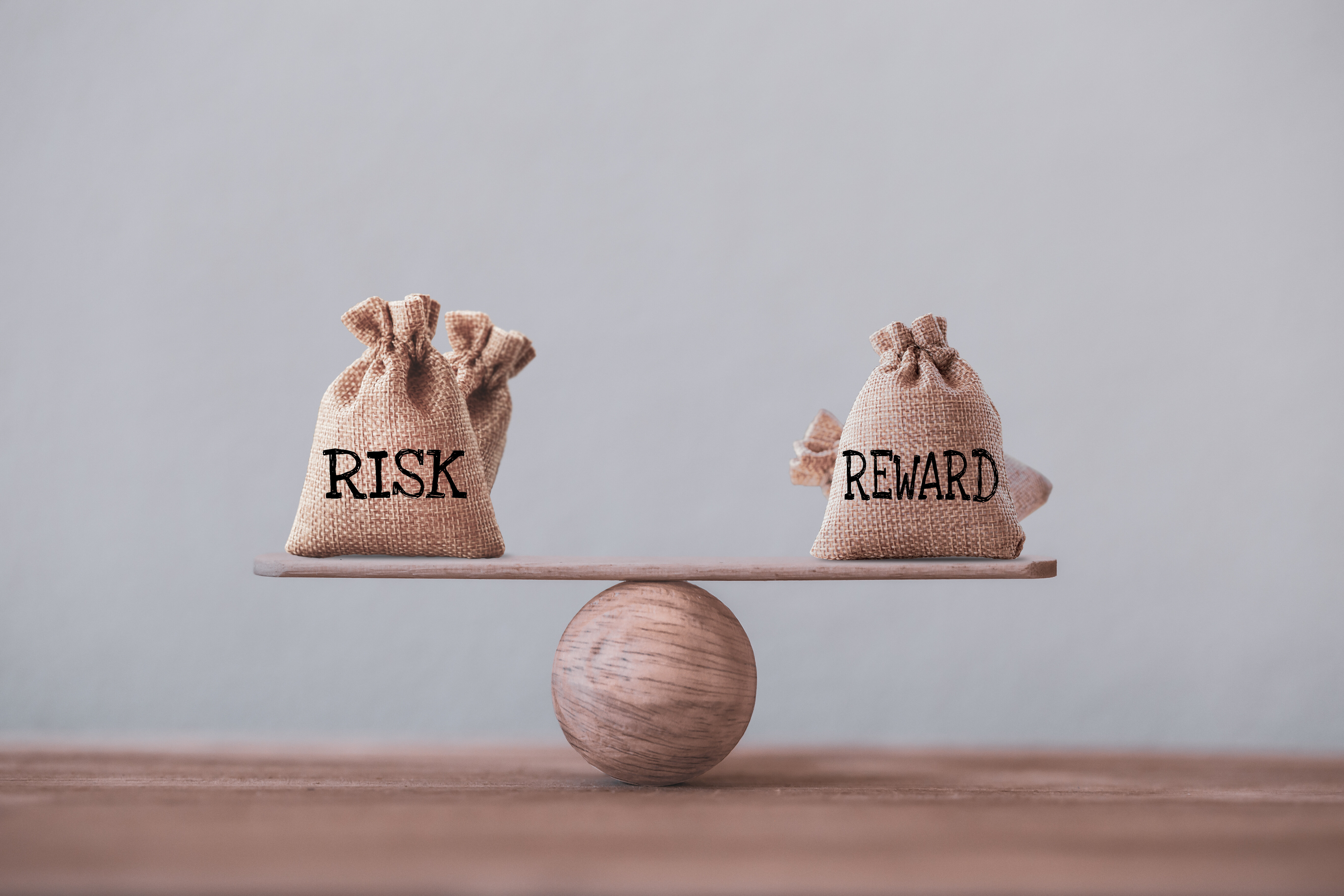 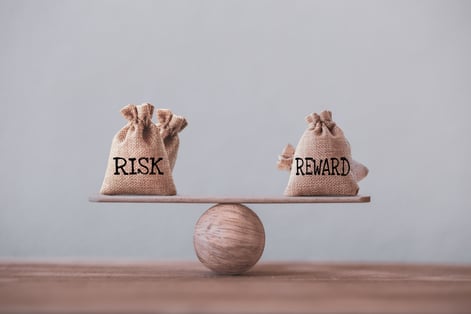 Approximately 90% of start-ups fail, so why don't all start-ups and early-stage companies automatically meet the risk to capital condition for SEIS/EIS? The answer is that risk is determined by the loss of capital AND the potential net investment return.


Companies fail mainly because they spent all their money prior to establishing sustainable turnover. This initial expenditure is what most people consider when assessing risk. However, one should also consider the net investment return. For a large number of start-ups, this return may be zero and therefore a moot point. This may not be the case for companies with valuable tangible assets and/or potential worthwhile intangible assets (such as IP). In such a scenario, investors are likely to get a return. It doesn't matter if that return is nowhere near breakeven; the fact that there is a guaranteed net investment return may pose a problem in meeting the risk to capital condition.

HMRC is concerned that "[s]hould the business of the company fail, it is likely that the sale of the assets would result in the investors receiving a return of their investment on the winding up of the company." It appears that HMRC does not care that the company was early-stage and had a high chance of failure, and that should it fail, investors would lose most of, if not all, of their investment. HMRC's main focus is that "if the Company were to fail, would the return from the sale of assets mean the investors would receive their investment back? Or at least a significant part of it?" Should the company fail, investors, particularly the EIS investors, would receive very little in return. In reality, companies rarely fail with zero liabilities outstanding or get their receivables paid back in full. When a company fails, investors are last in line after the taxman and creditors. Ordinary shareholders, which include EIS shareholders, are last in line and nothing can be done about this.

When it comes to assessing risk for companies seeking EIS, companies must demonstrate the considerable risk that investors will lose some, if not all, of the investment into the company. And that if they were to fail, it would be quite unlikely that the EIS shareholders would receive any kind of investment return after the sale of any assets after the liabilities and preference shareholders have been paid.

Not all start-ups and early-stage companies are inherently risky. However, you must consider the worst-case scenario when accessing risk for a start-up, as this is far more likely than having just made an investment in a unicorn.

Fundraising in the UK