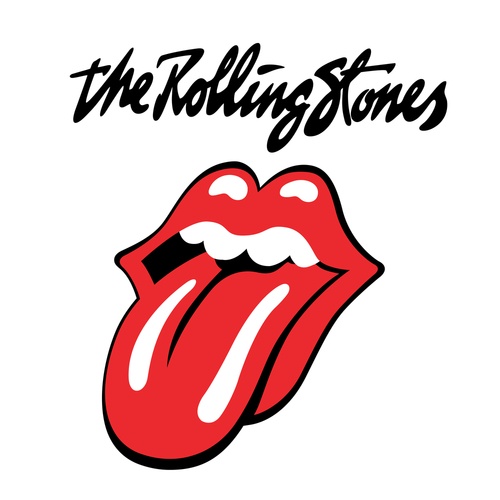 We were eagerly awaiting to hear the 2016 Autumn Statement in order gain some insight as to how the government proposes to deal with the resulting market uncertainty created by the Brexit referendum, and what the new prime minister and her cabinet are seeking to achieve.

The main take-away points were:

In general terms, the budget has steered away from reducing the deficit and providing tax incentives and other support for small companies, to stream-lined / concerted governmental efforts to invest through larger bodies for the improvement of infrastructure, in an effort to keep employment and companies within the country’s shores  (side note:  It is no coincidence that this was also the main theme in President Elect Donald Trump’s 100 day plan for the U.S. economy).

But where does that leave the SEIS, EIS and the SITR schemes?  There was not much mention of the schemes, or much focus on early stage start-ups like in past Autumn Statements.

However, certain changes and announcements were made for SEIS and EIS, summarised as follows:

1) Conversion rights for SEIS and EIS shares will be clarified in the Finance Bill.

2) The SEIS and EIS rules will be amended to allow for more flexibility in accepting VCT monies as a follow on investment.

The SITR scheme was further supported in this Autumn Statement, whereby the amount that can be raised by enterprises under the scheme is now increased to £1.5 million.  Also, the government intends on allowing in the near future certain trades to qualify for the scheme which hadn’t been allowed prior, such as nursing homes.  And the limit on full time employees for a company to qualify for the scheme has been capped at 250.  The above mentioned changes are estimated to provide a fiscal impact of up to +£10 million by next year!

So you may be wondering where the schemes stand in a post-Brexit world.  The answer is, as I have said repeatedly before, SEIS and EIS are here to stay.  The schemes’ contribution to the economy to date has been substantial and will continue to be so.  Government’s focus may have shifted towards targeting development in specific geographic regions and specific areas of infrastructure, but that is because the cry for help from the North of England has been received loud and clear.  Mick Jagger’s words seem to sum up this Autumn Statement best: “you can’t always get what you want, but if you try sometimes you just might find… you get what you need”.  Do you not agree?

As a partner at Sapphire Capital Partners LLP, Vasiliki specialises in SEIS and EIS schemes, R&D tax credit claims, preparing investor documentation and financial models for clients. Prior to co-founding Sapphire Capital, Vasiliki was with PwC and Goldman Sachs in Tokyo and New York. Contact her by email at vasiliki@sapphirecapitalpartners.co.uk or view Vasiliki's full profile here.

Does your company qualify for EIS? Complete our quiz to find out.

Breaking SEIS/EIS rules - what are the repercussions?